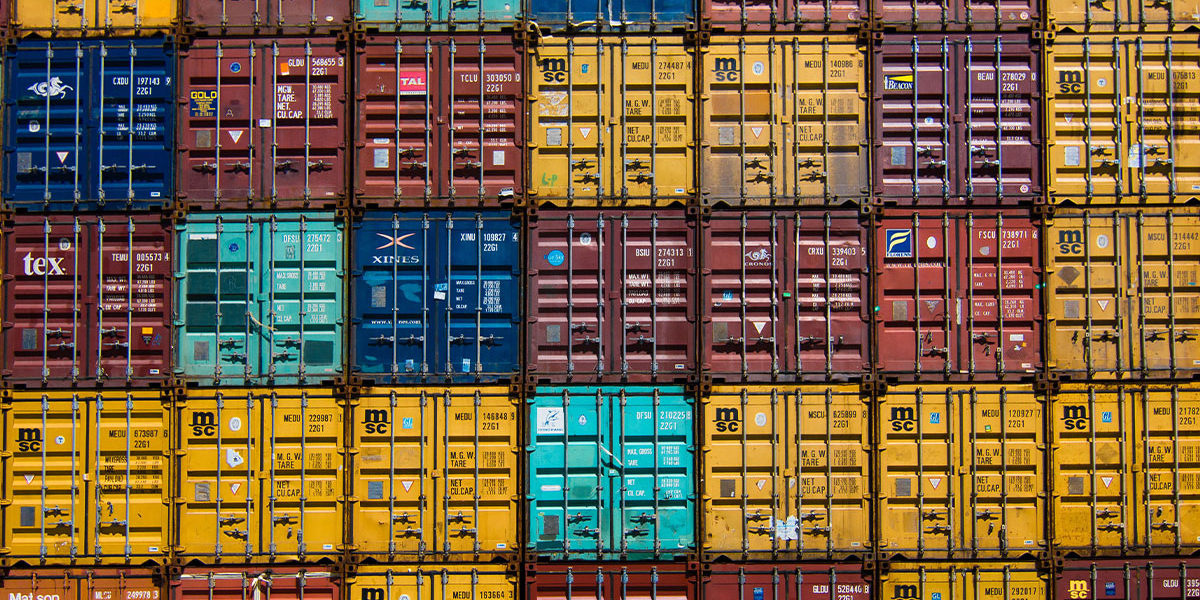 The last three years have quite significantly reduced the buying choices BCO’s, NVO’s and Forwarders have with ocean carriers.

The demise of Hanjin, the reduction of three Japanese carriers to one ( ONE ! )and the acquisions of UASC by Hapag, APL by CMA, Hamburg Sud by Maersk and OOCL by COSCO ( all be it with separate branding in the latter three cases ) means that there are significantly less independent carriers.

This goes hand in hand with a reduction in the global consortiums operating in the East to west truck trades from four to three and a reduction of independent services due to HMM’s and ZIM’s affiliation with 2M.

If you are a medium to large BCO and want to have good rates but also ensure that you are not too heavily exposed in the event of a physical or financial casualty here are some useful rules of the road :

(1) In the East to west trades spread your business across at least two of the three consortiums and preferably all three. As carriers in consortiums share ships, using separate carriers in the same consortium does not spread risk eg if a HL ship runs aground and you have boxes aboard on HL, ONE and Yang Ming BLs they will all be delayed and all potentially subject to general average !!!

(2) In other trades where there are different groupings, do your homework and again ensure that you do not have all your eggs in one basket ( ship ! ).

(3) If your cargoes have special stowage requirements be aware of which carrier(s) are operating the ships in a particular service.
Carriers are notoriously difficult in accomodating each others special cargoes so you are better off with the ship operator than the sharing carrier. Operating carrier(s) in a service can be found in industry resources like Alphaliner’s database.

(4) Make individual carrier choices that are compatable with (1) to (3) and meet your own needs on frequency, transit time and reliability. It still makes sense to have core carriers taking a good percentage of your business ( both for leverage and ability to administrate) but depending on your traffic lane profile you will need to work with others to maintain options and reduce risk.

(6) Always hedge to some degree by keeping a percentage of your business for the spot market. That percentage depends on your own tolerance for risk and how much time you have for on going procurement but in the long run you will win by being able to keep second tier carriers interested in your business.

We have not commented above on the customer service capability of carriers which should also go into the carrier choice pot. We will address that in a future blog .

Category: in the mediaBy Joyce ChoyMarch 14, 2019
Tags: Maritime
Share this article
Share with FacebookShare with TwitterShare with Google+Share with LinkedIn

Is the size of ship a port can take the pivotal criteria in its competitiveness ?
March 14, 2019
Latest Posts
Go to Top