Carriers versus shippers – Behaving reasonably when you have the upper hand 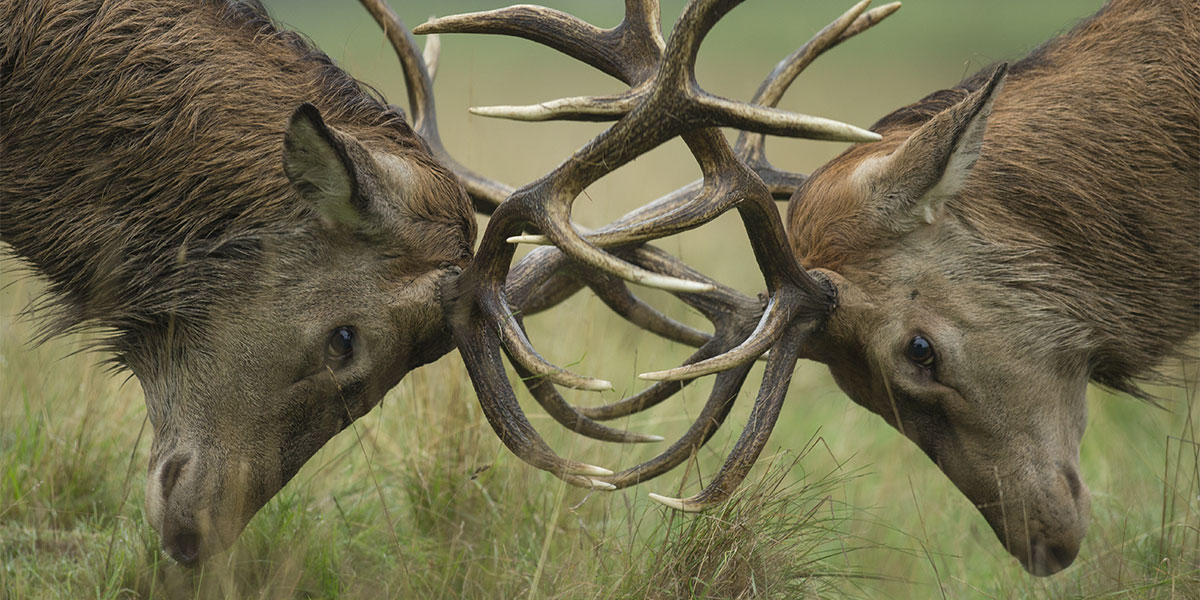 Those who have been around round the industry for a while will remember that up until a couple of years ago there had been a struggle (that went almost back to the start of containerization) for carriers to make a reasonable return on investment. Indeed it was better to be in almost any other part of the industry – forwarder, terminal, container leasing company etc. – than to be a carrier.

This was essentially because the carriers were ‘ price takers ‘.

The carriers legalized price-making cartels – conferences – had some effect in smoothing the market but more in slowing down increases in up markets than decreases in down markets. They were mostly ineffective when times were tough because solidarity and conviction were low amongst the carriers. Indeed it was not unusual for a shipper to receive a rate lowering call from inside the conference meeting itself (or shortly thereafter) even as everyone in the meeting passionately pledged to hold the line.

This lack of conviction and the consequential knee-jerk actions came from carriers desire to avoid utilisations dropping to levels that in most industries would be perfectly acceptable.

Carriers themselves kept on asking ‘why are we doing this‘ but carried on doing it nonetheless and consequently delivered awful results.

Conferences were fought by shipper councils under the banner of ‘ let the normal laws of demand and supply operate as in other industries ‘ and were eventually disbanded ( mainly phasing out between 2006 and 2012 ).

Shippers came to rate negotiations then with the upper hand in a fragmented industry and some negotiated relentlessly over the last USD 25 per container as if this USD 25 would make the difference between them being able to sell their products or not in the market. They paid a minimal premium for quality service – physical or customer service – yet complained about poor performance.

The carriers, who had no control of revenue eventually resorted to annual cost-cutting binges to try to improve results. This led to reductions on front-line staff and heavier reliance on backrooms in low-cost locations with inexperienced staff and on computer systems that were/are not user-friendly ( see the blog of Jan 03rd 2022 ). Naturally, service suffered.

The cost-saving drives were never going to be sufficient to radically change the picture and senior carrier executives were under siege from their boards and in some case lenders to produce results. This led to bail outs and some casualties – most notably Hanjin in September 2016 ( see CNBC Squawk Box interview Sept 2016 ) which on a positive note became one of the catalysts for industry consolidation.

The shift in power was then radically enhanced for the carriers by two more factors:

The result of these combined factors was a shortage of capacity and carriers moving from being price takers to price makers in a spectacular turnaround.

Once carriers realized they had the upper hand, significant price increases in quick succession became the norm in the spot market and in a comparatively short time some rates had multiplied 3 or 4 times. Shippers who had previously negotiated hard to save USD 25 had to accept USD 1000 increases multiple times in some long-haul trades if they wanted to move their business to market.

Some low-value base product business could not bear these high rates and stopped moving but the majority of clients – notwithstanding some cries of anguish – paid the increased rates and got on with life because the new transport cost per unit on the shelf or in the factory was/is a comparatively small factor in the total cost of most manufactured articles.

It’s difficult to get the right balance in carrier/shipper relations and this shift in power did not bring it.

One might have expected the carriers would be happy that they were finally able to earn a reasonable return on capital after years of struggle and would want to pocket the money but try to retain good relationships with their clients and the regulatory bodies. In their desire to maximize profits, however, some carriers decided that rates going up 3 or 4 fold was not enough and after decades of struggle they should capitalize even further on their position of power by:

– Vigorously deselecting cargo whose revenue/strategic profile did not fit new circumstances even where those clients had been supporting them for many years and were paying considerably more than historically. This included taking a ‘flexible‘ view on space being made available within SC commitments or even more dubiously refusing low-value return cargoes that got in the way of getting equipment quickly back to where required for high revenue-earning legs.

(ii) MOVING CAPACITY TO WHERE THEY COULD EARN MOST RETURN

– Taking ships off low-profitability trades and reassigning them to high-profit trades became a double winner – being able to use the extra capacity in the high-profit trade and improving the demand/supply position in the lower profit trade.

– Imposing high tariffs for items like container demurrage and allowing their subcontractors the terminals to charge highly inflated amounts for storage even though the terminal operation was/is an integral part of their product.

– Creating ‘ premium service charges ‘ for actually putting cargo on a ship rather than shutting it out.

Carriers might argue that (i) and (ii) were just good profit management but if you are shipping one of the less glamourous products or reliant on one of the trades of less strategic interest, things look radically different – indeed potentially business destructive.

Items (iii) earnt the carriers a tremendous amount of further negative press because shippers have frequently found themselves facing unprecedently high demurrage/storage bills – often due to circumstances totally beyond their control.

Item (iv) re-enforced the feeling that carriers were quite happy to use any vehicle to further inflate their revenues.

In conclusion, far from pocketing the money from ocean freight gains and launching a charm offensive to try to remove unnecessary irritants from their relations with clients, some carriers have kept their foot on the gas in the hopes of making very large profits even bigger.

The lesson of history then is that short-term profit is the all-consuming driver for both shippers and carriers and there is very little tempering of ambition when one side has a clear upper hand.

Where do we sit now?

Most shippers are at least grudgingly acceptive that carriers are at last making a good return on capital and actually don’t yearn for the days when USD 25 was argued over on a crucial part of the supply chain. Having accepted a radical swing of the rate pendulum against them they are not receptive, however, to the carriers low levels of service and opportunism in raking in yet more money on ancillaries.

The good news for carriers is that even with more regulatory intervention looming there are some relatively straightforward measures they can take to improve their clients and regulatory bodies perception of them:

Beyond these practical measures, carriers can radically improve their PR. The long-term numbers properly presented show that the carriers were long overdue a period of plenty. Shipper Councils pleaded for many years for the natural laws of demand and supply to govern pricing and what has transpired has been exactly that – all be it exaggerated by some events that nobody anticipated or could control. There was no grand design or skullduggery by carriers here. Whatever opportunism that has been applied by them is in capitalizing on a once in a lifetime confluence of events. The skill set they now need is to navigate to some more stable waters and solidify their big gains without needlessly provoking their clients or providing easy fodder for regulatory bodies.

By Jeremy MastersAugust 22, 2022
Tags: Maritime
Share this article
Share with FacebookShare with TwitterShare with Google+Share with LinkedIn
Latest Posts
Go to Top